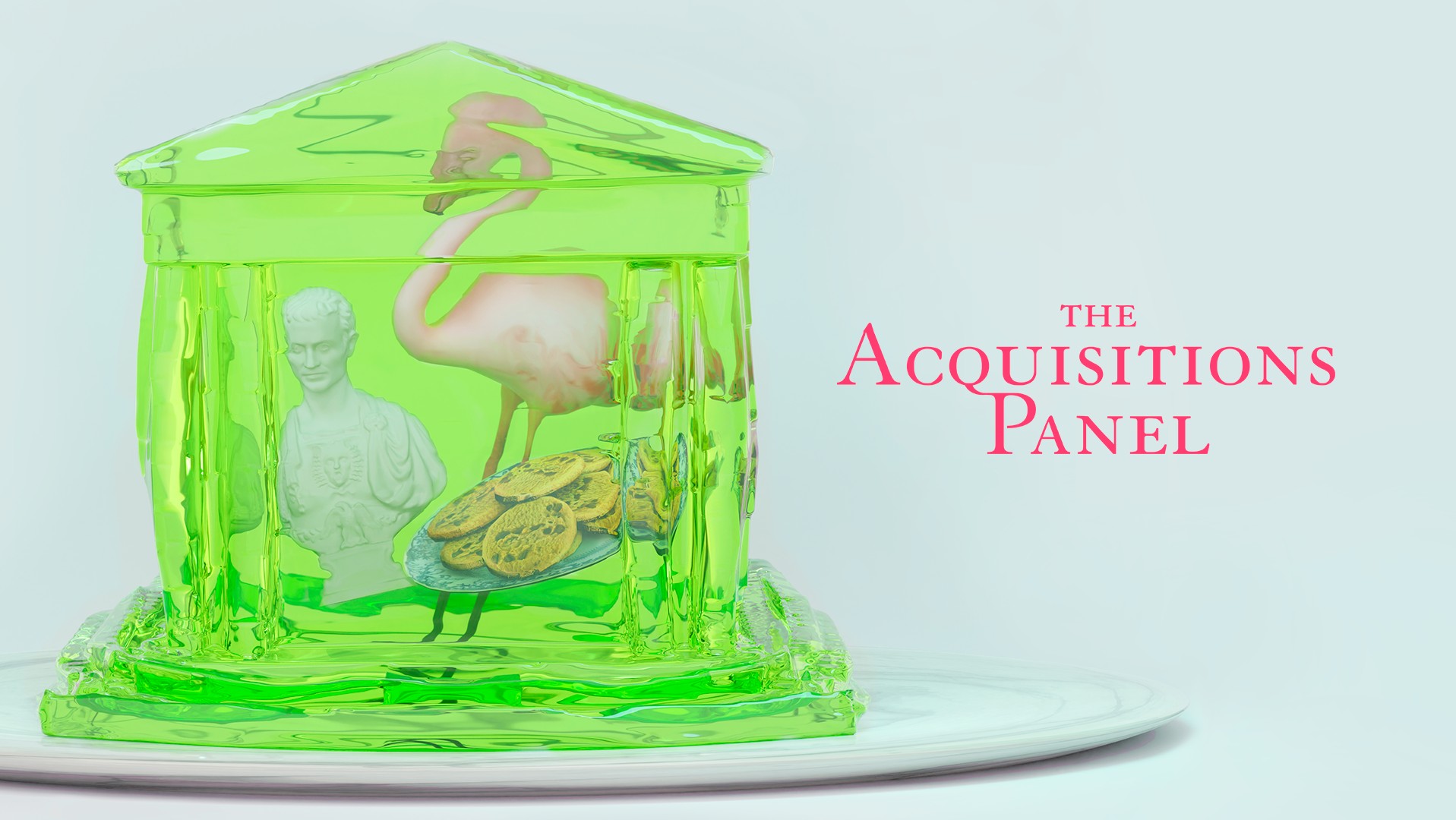 Reading, UK. The local museum is contacted by a woman who has found a musical instrument made out of a biscuit tin in a box of things that belonged to her great-grandfather. The biscuit tin is from the famous Huntley & Palmers factory in Reading - so perhaps the museum might want it? Her great-grandfather came into possession of it in 1905, in Congo. During an expedition during the reign of King Leopold II of Belgium.

The case is referred to a citizen acquisition panel, convened to help the museum make decisions. As part of this panel, you will hear from people with opinions on the object, you’ll discuss with your fellow panel members - and ultimately decide what should happen.

Placing you at the heart of the experience, The Acquisitions Panel is an interactive performance exploring how we choose the stories we tell about the past.

The Acquisitions Panel is supported using public funding by the National Lottery through Arts Council England. It is commissioned by the Work in Progress project, a partnership between South Street and the Department of Film, Theatre & Television at the University of Reading, funded by Arts Council England.